Five more leaders the world would be better off without 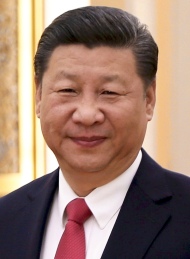 Apart from the fact that he apparently can’t speak much English, which is disgraceful for the leader of a world power, Xi Jinping, the president of China appears not to care a fig about human rights and is set on flexing China’s muscle. Like most of the other members of China’s oligarchy he is more likely corrupt than not. Power seems to motivate him much more than any sense of justice or compassion. If the eyes are the window to the soul he looks in bad shape. He must be held largely responsible for the disgraceful treatment of dissidents in China. He also lacks a sense of humour, banning Winnie the Pooh in the nation after associations were made between himself and that famous cartoon character. If Winnie the Pooh were to be equated on any level with Xi Jinping Winnie the Pooh would be the loser. 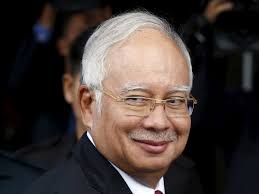 The Prime Minister of Malaysia has done his best to stamp out any and all opposition and to destroy Malaysia’s democracy. His corruption is both gross and obvious. The appearance of almost a billion dollars in his personal bank account he dismissed as a gift from the Saudis. Even the former Prime Minister, Dr. Mahatir, of whom Razak was a protégé, has turned against him. Now out of the PM job and in serious trouble.

Another destroyer of any semblance of democracy is the president of Turkey. He is a populist who makes Donald Trump look mild and harmless in comparison. His mission appears to be the destruction of the secular state established long ago by the great Ataturk and the creation of an Islamic state. Ataturk’s wisdom saved Turkey from the excesses and dramas of radical Islam and now Erdogan wants to destroy this. He has used the excuse of the failed coup to gaol many thousands of people and dismiss from their jobs hundreds of thousands more and markedly increase his own power through a narrow referendum result. At the end of the day many people are probably sorry that the coup wasn’t successful. 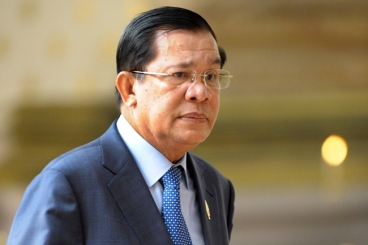 The president of Cambodia is another leader who boasts a love affair with power. Despite at least one of his children having had the benefit of an education in Australia he hasn’t adopted any principles of democracy or social justice. Closer to his heart appears to be his time as a Kmer Rouge commander. He rules his country with an iron fist and it is most unlikely he will ever be removed by popular will. 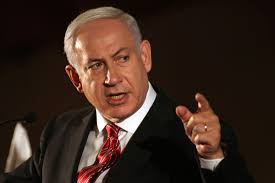 The last in our rogue’s gallery is the present Prime Minister of Israel. Over the years he has been implicated in a number of corruption scandals but has escaped unscathed. His hard line and almost Zionist approach to the occupation of Palestinian lands and encouragement of more and more Israeli settlements on those lands has made the prospect of a meaningful peace deal between the Palestinians and Israel all but impossible.